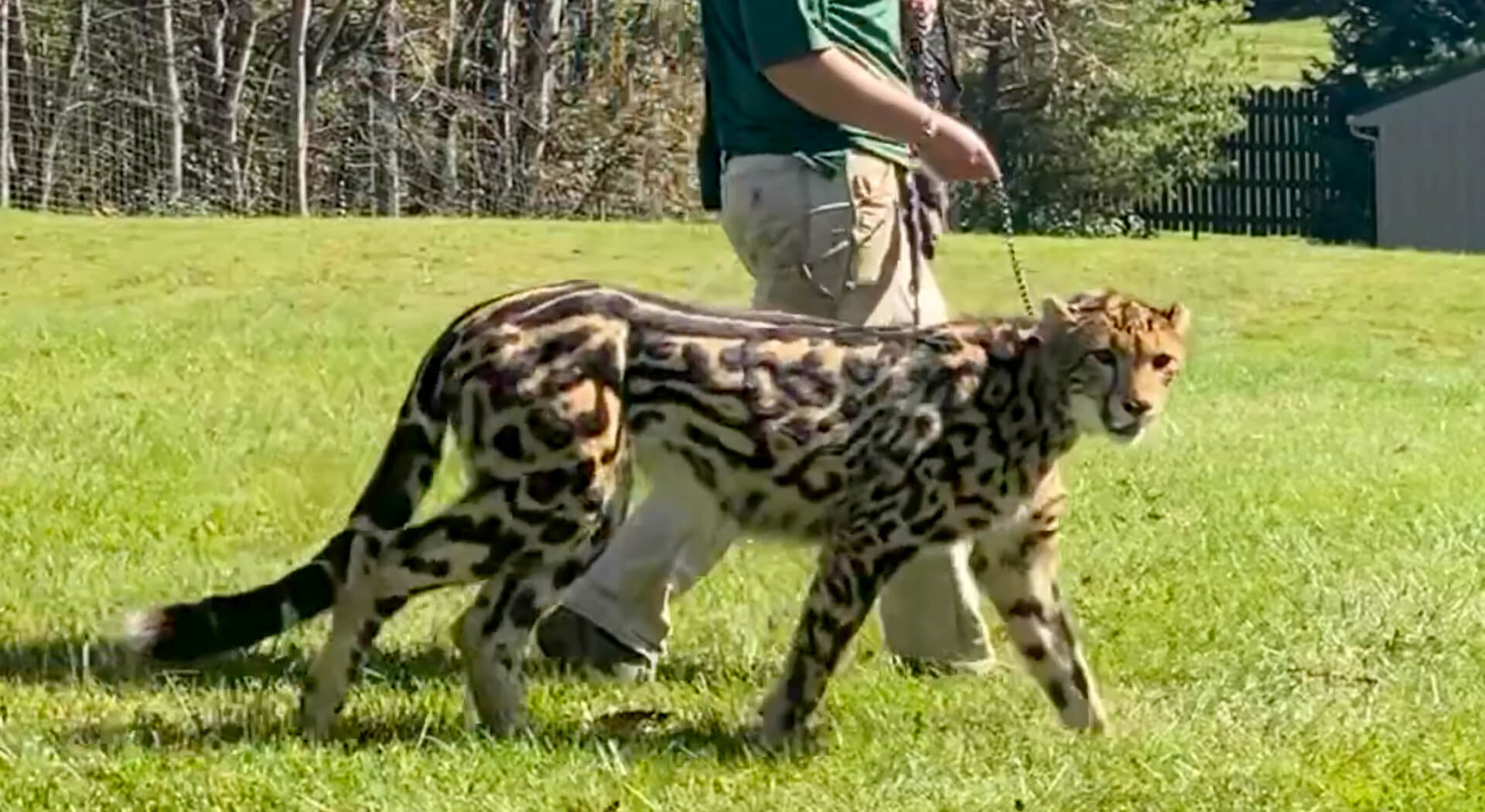 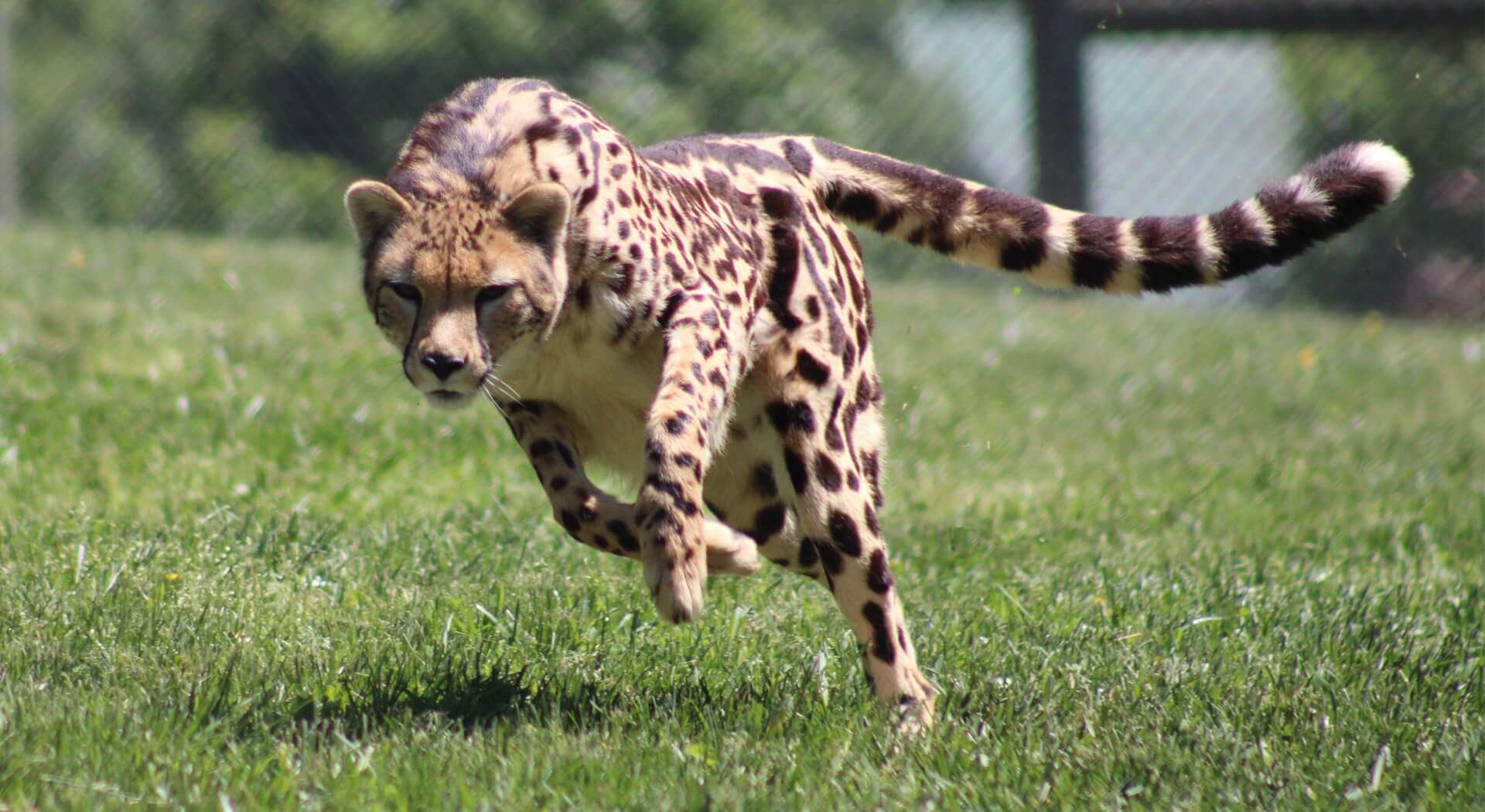 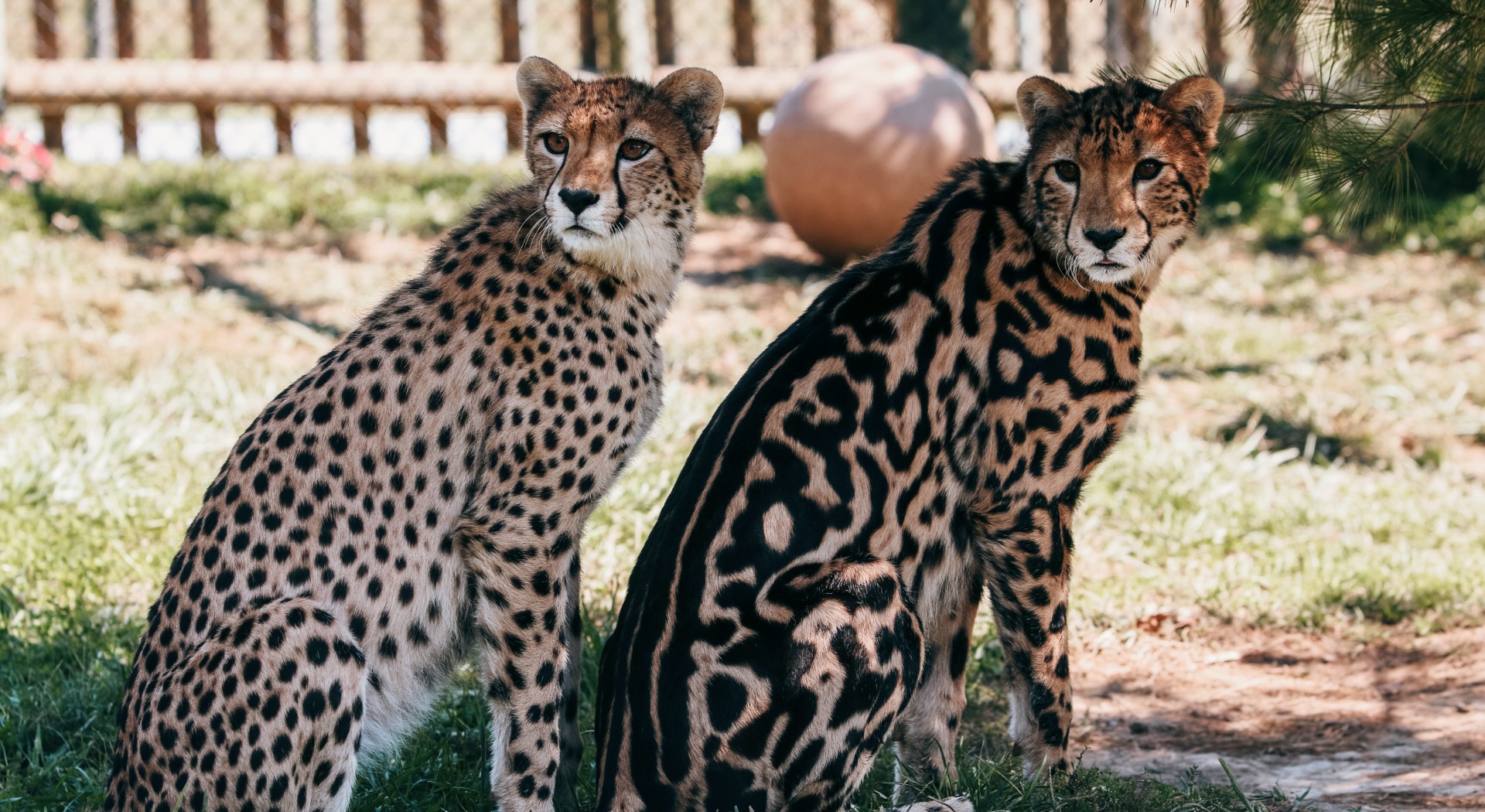 Virginia Safari Park is the only place in the United States where visitors can see the rare king cheetah. Originally thought to be a separate subspecies, the king cheetah is an African cheetah that features recessive genes. This color variation is naturally occurring and creates a unique pattern. Their extra thick coat features thick blotchy patterns instead of the defined spots. Come see our star king cheetahs, siblings Sully and Shani.

King cheetahs have been observed in the wild only six times in the past century – in Botswana, Zimbabwe and northern South Africa. The last occurrence was in 1986.

The king cheetah was originally named Cooper’s cheetah, after Major A. Cooper, who had killed the rare cat.

A group of cheetahs is known as a coalition.

King cheetahs can be found in South African preserves, but you’ll unlikely see one in the wild. 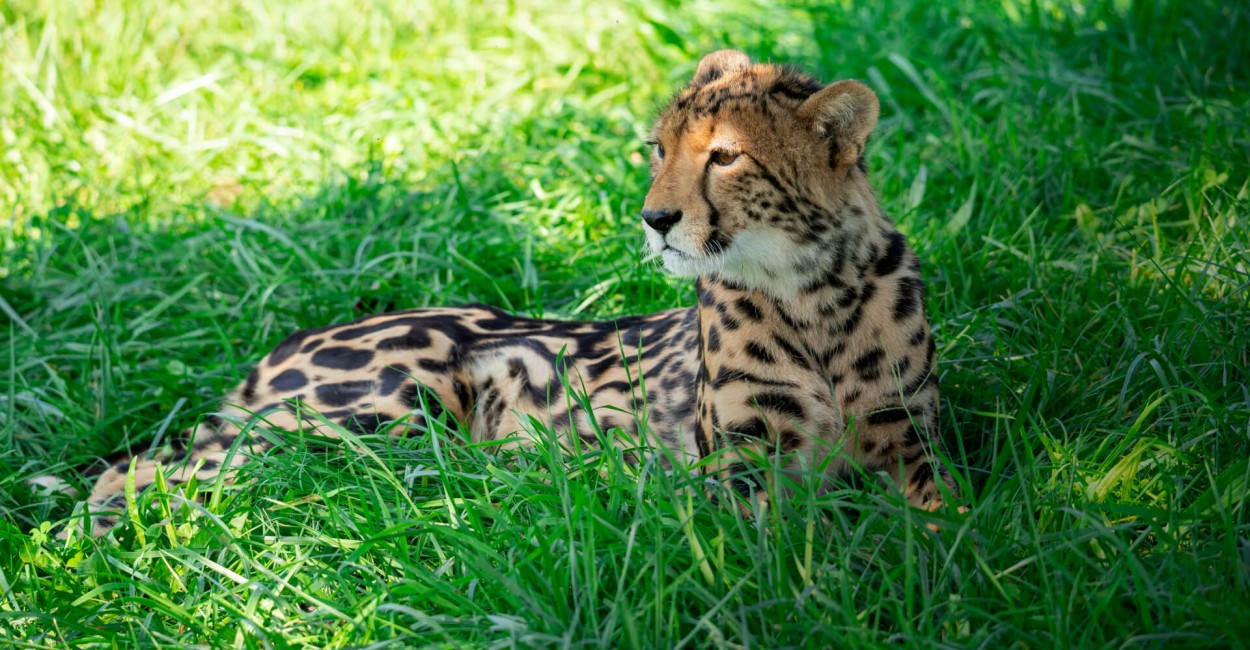 King cheetahs are among the rarest animals on Earth. In fact, there may be only 10 in the wild and another 50 live in captivity, including our residents. Cheetahs in general face threats of extinction. We have an ongoing partnership with the Cheetah Conservation Fund to assist their efforts in protecting the species. 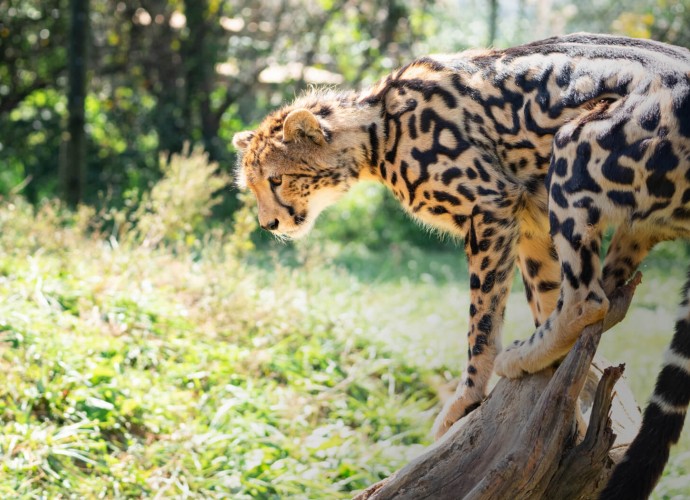 Learn What the King Cheetah Eats

King cheetahs are carnivores, or meat eaters. In the wild, they hunt gazelles, impalas and antelopes. King cheetahs consume about 6 pounds of meat per day. They can, however, go a few days without eating and even longer without drinking.

Observe our Cheetahs in Their Habitat

Sully, Shani, and Sanura love it when guests visit their habitat. You'll often find them playing and chasing each other. Sully and Shani are King Cheetah and can be identified by their unique coat as compared to Sanura's coat. 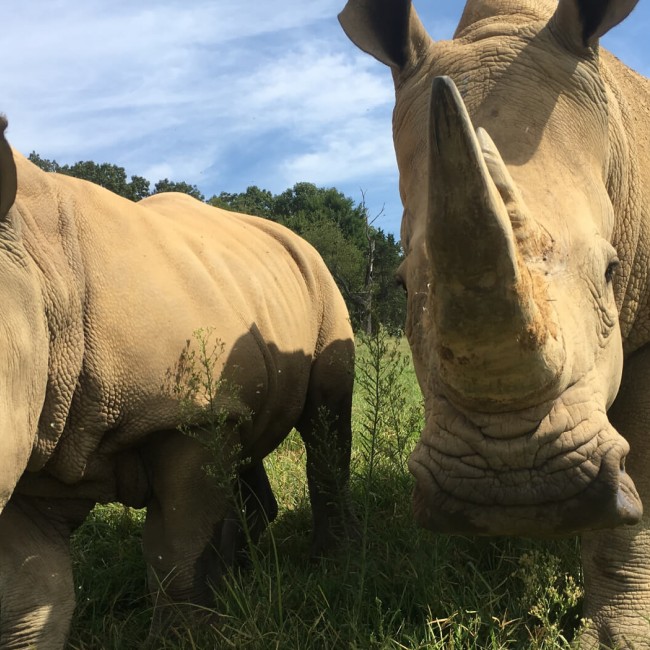 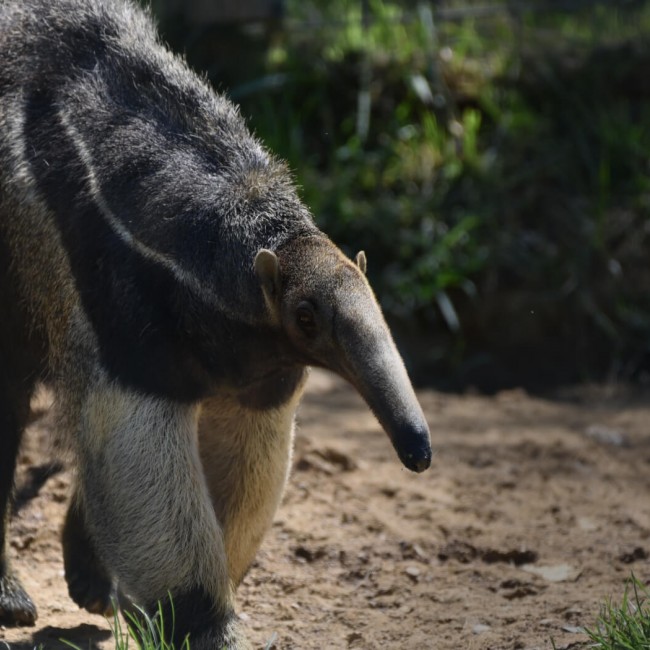 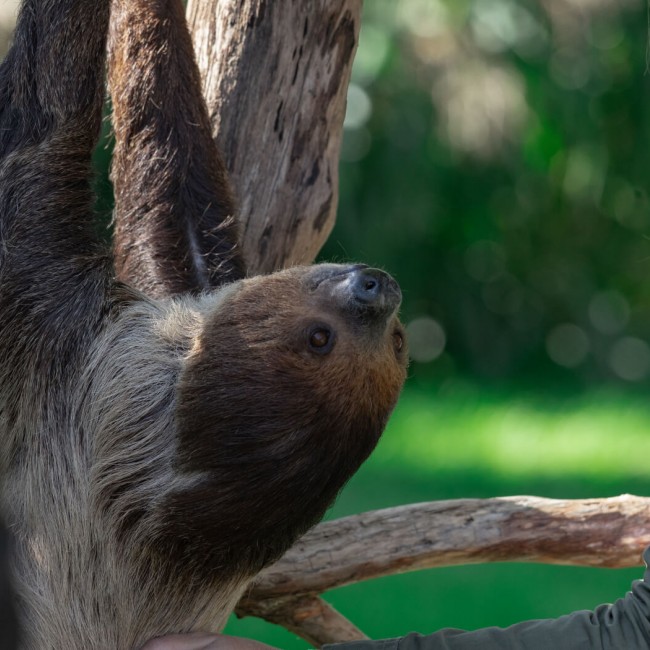 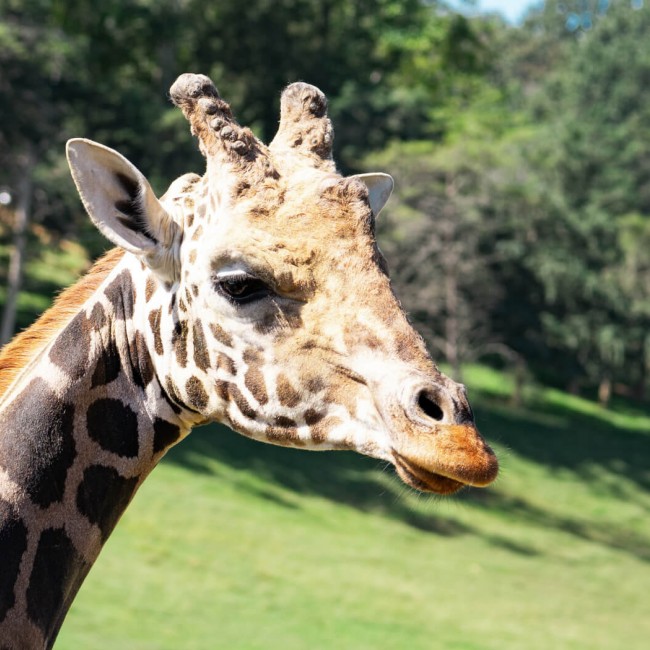